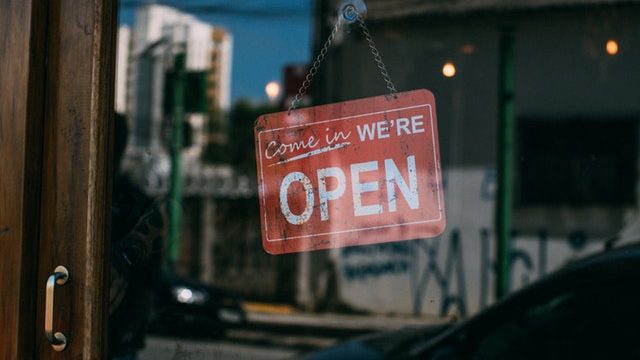 There is a general perception that modern-day consumers, while being savvy on all digital and social media platforms, don’t give a lot of thought to internet security. As it turns out though, that is just a perception. The reality is quite starkly different.

A recent survey of over 2,000 Americans in 2017 by PricewaterhouseCoopers threw up some important insights. The year 2017 saw the news cycle dominated by reports of security breaches and that certainly seems to have left an impression. Around 45% of the respondents of the survey believed their email or social media accounts were at risk of getting hacked and even worryingly only 25% of respondents believed that companies handled their sensitive personal data responsibly. A whopping 92% felt that companies needed to be proactive about data protection.

Data may be the new oil in an increasingly connected world but as the survey results shown, the end-users are getting more and more uncomfortable with sharing this personal data. There is some justification for it as well – with a plethora of big data breaches over the last year and privacy becoming a hot buzzword, consumers are asking tough questions about how their data is being used.

How do companies deal with this ever-growing spotlight? Among the major calls to action recommended, understanding customers’ concerns about cybersecurity is a key point. For that, the key is to understand the customer and be there for them when they most require it. Recently, Seqrite Cyber Intelligence Labs proactively identified and rectified a case where Chrome browser extensions were being increasingly targeted by attackers. Clean code from legitimate extensions was copied in the malicious code along with the malicious content.

Staying transparent in the digital era

The blog post published provided detailed, helpful information about the vulnerability, the solution and steps to prevent it. Due background of the case was provided with an explanation of technical terms, i.e.: BHO (Brower Helper Object), API (Application Programming Interface). A detailed technical analysis was also conducted with a simple, easy-to-follow safety advisory for end users.  These are the steps towards empowering consumers – keeping them in the loop about the latest trends in cybersecurity and informing them on the steps to avoid pitfalls.

While understanding customer concerns is obviously a first step, it is also as crucial for businesses truly invested in their customers to assure them that they care about these concerns and assuage them with correct actions. Seqrite actively monitors existential threats and updates its database continuously based on any new threats, but it just doesn’t end there. To ensure that a wider user base also remains updated, new threats are analyzed and posted on the blog, leading to wiser dissemination. During the major outbreak of WannaCry in 2017, an advisory was issued to all customers, showcasing timely, appropriate action on the part of the company.

Ultimately, the rise of new technologies also leads to some concern among consumers. In the PWC survey mentioned earlier, 55% of consumers saw Artificial Intelligence and the Internet of Things as a potential threat to their privacy. Other technologies like Virtual Reality, Artificial Reality and Bitcoin had respectively 32%, 35% and 40% of users worried about them.

Organizations can deal with these threats by offering comprehensive solutions to tackle these threats and provide confidence to the user. Solutions like Seqrite’s Endpoint Security (EPS)and Unified Threat Management (UTM) validate trust and offer multiple security features that takes care of every organizational aspect.

What do customers want?

Ultimately, customers are not asking for something impossible – all they want is to be control of their data with businesses providing complete transparency about how they are using it. Data breaches obviously make for bad publicity but businesses make the situation worse if they try and hide the consequences of the breach. It would be much better to come out and own up to what has happened rather than frustrating customers by being deceptive about it. It’s not that consumers won’t share data but it depends on how much they trust the business that will use that data. And if businesses can deliver a trustful experience, consumers will hop on, despite any cybersecurity threats that crop up.