Home  /  Cybersecurity • Security  /  What do we need to know about the CPU vulnerabilities Meltdown and Spectre? 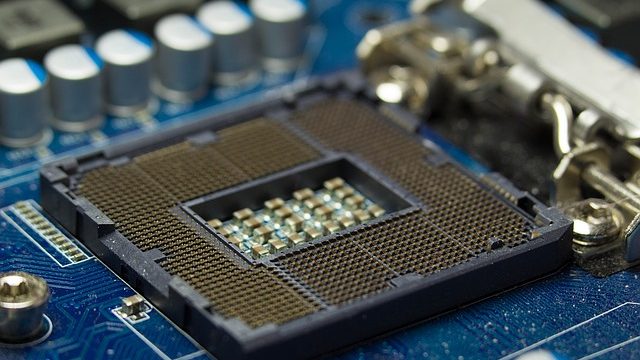 What exactly is a vulnerability?
A security vulnerability (also known as a security hole) is a security flaw detected in a product that may leave it open to hackers and malware. Using such vulnerabilities, attackers can exploit the affected system/product for their profit in various ways.

What is an exploit?
Exploits are attacks performed on a system by taking advantage of a particular vulnerability the system might have. They are a sequence of commands which help malware gain privileged access and thereby take control of the infected system.

For instance, the infamous exploit called EternalBlue took advantage of a security vulnerability in Microsoft’s implementation of the Server Message Block (SMB) protocol and launched the biggest ransomware attack in history called WannaCry.

What are Meltdown and Spectre?

How do these vulnerabilities affect me?
If your device has Intel, AMD or ARM Cortex-A Processor with Operating Systems such as Microsoft, Linux, Mac or Android, you may experience system performance issues. The severity of the slowdown is, however, still unclear.