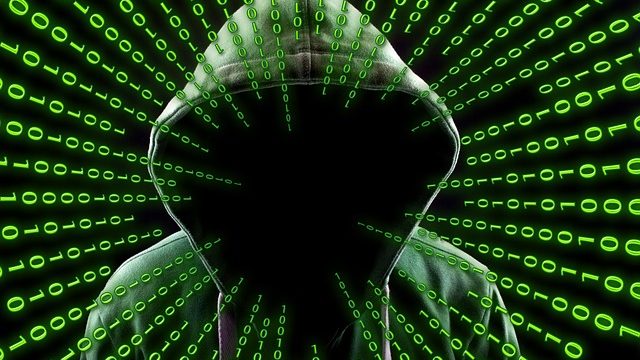 Networks have been in existence for a very long time and are indeed a boon as it has brought people and the world closer to each other. With the networks, the threat of intrusion of these networks became a reality. As a reply to intrusion came the notion of intrusion detection. An Intrusion Detection System (IDS) monitors all incoming and outgoing network activity and identifies any signs of intrusion in your system that could compromise your systems. Its main function is to raise an alert when it discovers any such activity and hence it is called a passive monitoring system. An Intrusion Prevention System (IPS) is a step ahead of IDS with its ability to not only detect anomalies but also prevent such activities on a company’s network.

The IDS can either be:

HIDS has the advantage of being able to detect any changes to or attempts to rewrite system files or any suspicious activity originating from within the organization. They use anomaly or signature-based detection methods to identify the threats. Implementing IDS can prove beneficial for a company as:

Although IDS is typically a passive system, some active IDS can, along with detection and generating alerts, block IP addresses or shut down access to restricted resources when an anomaly is detected.

In addition to raising an alarm, IPS can also configure rules, policies and required actions upon capturing these alarms. It can also be classified into NIPS (network intrusion prevention system) which is placed at specific points on the network to monitor and protect the network from malicious activity or HIPS (host intrusion prevention system) which is implemented on each host to monitor its activities and take necessary actions on detection of anomalous behavior. Using signature or anomaly based detection technique, IPS can:

An IPS is an active control mechanism that monitors the network traffic flow. It identifies and averts vulnerability exploits in the form of malicious inputs that intruders use to interrupt and gain control of an application or system.

Seqrite’s Endpoint Security solution has intrusion detection and prevention as standard features and provides a shield against unauthorized entities getting access to the company’s network. With IDS/IPS, you can detect attacks from various sources such as Port scanning attack, Distributed Denial of Service (DDOS), etc. EPS executes a security layer to all communications and fences your systems from undesirable interruptions. Seqrite’s Unified Threat Management also offers IPS as a standard feature that helps in blocking the intruders for a specific period of time, scrutinizes network traffic in real-time, and sending appropriate alarms to the administrators. Seqrite UTM’s IPS acts as a security barrier against unwanted intrusions into your network and forestalls a broad range of DoS and DDoS attacks before they penetrate the network.