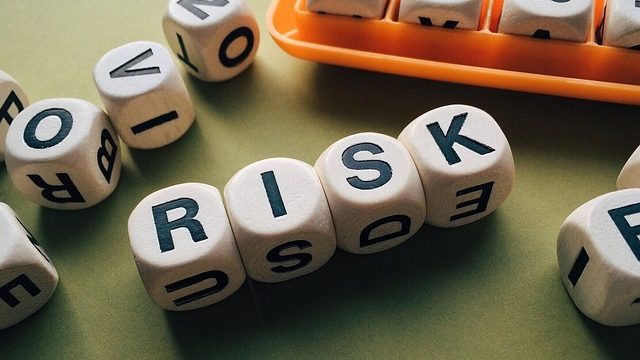 A major issue which plagues small and medium businesses (SMBs) when it comes to cybersecurity is their own perception. Often, SMBs suffer from a notion that they are not as important, that they do need to worry about fixing any of their issues related to keeping their networks secure, because they will not be important. The general thinking goes that hackers and malicious criminals are only interested in attacking the big boys and hence, they can remain blissfully unaware of a threat that could drive them out business.

If only that was true. In fact, SMBs may be at even greater risk – hackers are aware of this misconception and will know that many SMBs will not be as secure as say a big business. They will attack without showing any sympathy and for a SMB, a cyber attack could have potentially worse consequences. It could cause huge damage to a young company’s reputation, result in a loss of assets and incur huge expenses to fix the damage. Under new laws, they may also incur huge fines if they are found to lackadaisical when it comes to cybersecurity.

If you are the owner of a SMB, you cannot underestimate the importance of having a strong cybersecurity defence. Here are five critical cybersecurity risks which owners of SMB must keep in mind:

SMBs must be cognizant of the fact that their own employees can simultaneously be their greatest asset and also their biggest security risk. As mentioned earlier, SMBs or startups can unknowingly become laxer on cybersecurity measures, leading to greater threats. For example, employees may leave their devices unattended or without a strong password, mainly out of ignorance. For seasoned cyber criminals, this represents a treasure trove of sensitive data which can be utilized for malicious purposes.

In the same vein, employees may often prey to social engineering efforts. They may be unable to recognize suspicious attachments, suspicious links in emails or websites or the tell-tale signs of ransomware. This could allow hackers unsolicited access into systems.

There is a lot of media coverage about phishing and ransomware attacks but people still continue to fall prey for them. Phishing emails can aim to exploit small businesses by trying to take advantage of the traditionally closer relationships that may exist in such companies. Employees who get tricked by ransomware might unleash an attack on the entire network. SMBs must be cognizant of this and ensure employees can spot these types of attacks.

DDoS attacks, where businesses are targeted with massive amounts of web traffic, don’t just target big businesses. A DDoS attack on a website of a small business could have potentially worse consequences – the entire business could be forced offline in the 6-24 hours a DDoS attack takes place. As a contingency plan for DDoS attacks, SMBs could try and ensure there is extra bandwidth available, allowing them some time to formulate a response.

Many SMBs take advantage of a Bring-Your-Own-Device (BYOD) policy for employees to have it easier but that can also lead to unsecured devices carrying malicious applications, bypassing the security and access company network. It is imperative for SMBs to draw up a comprehensive BYOD policy for protection against cybersecurity threats.

Ransomware is not the only type of malware that is prevalent – there are thousands of different variations which can be installed on machines to perform unwanted tasks. SMBs must invest in a strong security solution which encompasses an anti-virus, a firewall and other such software.

Seqrite offers high-end security solutions suited for enterprises of varied sizes and industrial focus. Seqrite’s Endpoint Security (EPS) works well with SMBs as it provides complete security of data and assets. Be it closing doors on phishing attacks, ransomware and other malware threats or implementing multi-layered security polices— companies like Seqrite can easily minimize the data security risks by patching the security loopholes against diverse vulnerabilities.