Home  /  Endpoint Security • Firewall • Malware • Network Security  /  What is ‘fileless malware’ and why it could be the biggest threat to your business? 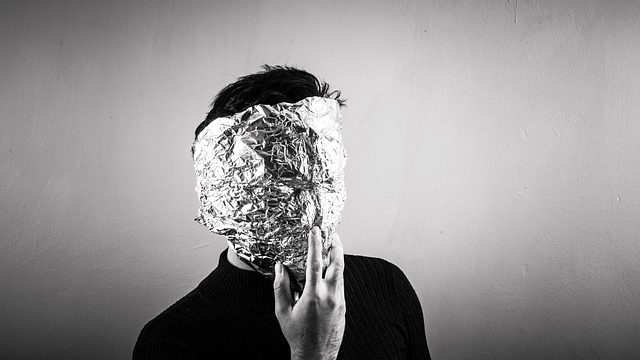 What is a fileless malware?

Now, a ‘fileless malware’ – as the name suggests, refers to a cyberattack where no ‘files’ are involved. In other words, unlike the scenario described above, a fileless malware does not place an executable file on the disk. It instead operates in the computer’s internal memory i.e. RAM. This means a traditional antivirus software will have a hard time detecting a fileless malware infection because there is no ‘malicious file’ to detect. By using a fileless malware, attackers can hide their presence in your computer and cause all sorts of damage (steal information, download additional malware, gain access to higher privileges, etc.) without raising an alarm. A fileless malware is also referred to as an Advanced Volatile Threat (AVT); some experts say that this is even worse than Advanced Persistent Threats (APT).

You may compare a fileless malware infection to a situation where a criminal is hiding in your house and you have no clue about it. Scary, isn’t it?

So, if your network is infected with a fileless malware and your security software never sees it, then your business is at risk – a risk which even you might not be aware of.

In October 2017, AVLab (an independent organization that conducts tests on security software for corporate networks and individual user devices) conducted a Fileless Malware Protection Test. In this test, experts tested various security software products and how effective they are in detecting and blocking a fileless malware attack. The experts used the similar techniques and tools used by cybercriminals to launch such attacks.

Seqrite Endpoint Security Enterprise Suite was one of the tested products and it was awarded the BEST+++ Certificate.

What does this mean?

A BEST+++ Certification, in AVLab’s Fileless Malware Protection Test, is awarded to a security product capable of blocking all sorts of fileless malware attacks.

Download the PDF below to get a thorough insight into the test and its results.

Technology is gaining grounds and so are cyberthreats. And for businesses to flourish and stay ahead of their competitors, their infrastructure must be fortified with the right IT security that can not only mitigate the visible threats but also those that operate in the shadows. To know how Seqrite EPS can be your IT Security Partner, request a free demo.