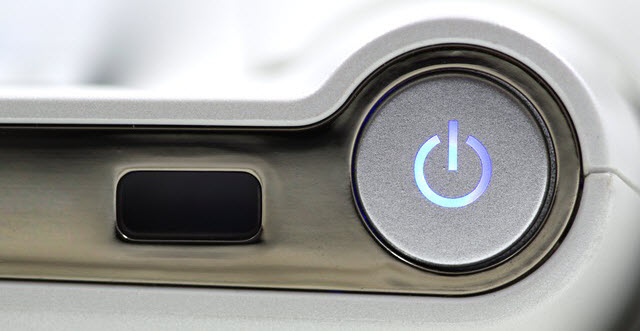 Some of our users might be facing system startup issues. This blog post explains the solution to the problem.

Problem description
A certain group of Seqrite users has reported to be experiencing system startup issues. The issue occurred after users received the update that was released on 30th June 2016 at around 7:50 PM.

• Not all Seqrite users are affected by this issue.

• The issue is not specific to any Operating System.

Cause
The issue occurred due to an addition of LNK based proactive detection during startup.

Solution for affected users
We recommend users to update the Update Manager with the latest updates first, and then follow the steps mentioned below:

1. Start your computer in Safe Mode. Refer to this guide for help.

4. Once the process is complete, restart the system in Normal Mode and take the latest updates released on 1st July 2016 at 2:15 PM.

Note:
Users who are not affected by this issue are also recommended to take the updates released on 1st July 2016 and restart their computer.

If the issue does not get resolved after following the above-mentioned steps, please connect with our Support Team; they will be glad to assist you.

We sincerely regret the inconvenience that this issue might have caused. We’ve taken it as a learning to avoid similar incidents in the future.