Home  /  Uncategorized  /  How one computer ended up corrupting an entire company 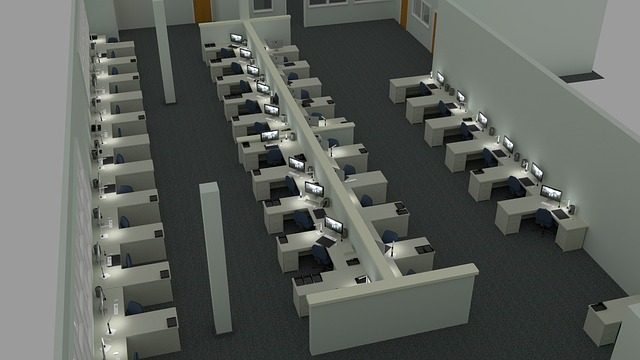 2012 witnessed one of its kind cyber-attack where a single infected computer led to a massive wipe out of data from 35000 computers. It all happened at Saudi Aramco, a leading petroleum and natural gas company. Let’s look in detail of what happened.

It was August 15th, 2012, when suddenly the computers at Saudi Aramco started behaving weird. Files started disappearing and many computers just shut down on their own. Within a matter of hours, the virus, later known as Shamoon or Disttrack, had spread across the organization impacting almost 35000 machines most of which underwent either partial or total irreparable damage. Shamoon is a self-replicating virus that deletes data from a computer’s hard drive making it unusable.  Such widespread was the impact of the virus that Aramco technicians had to physically remove cables from all servers and unplug the entire system from the Internet.

In a couple of hours, they were cut off from the rest of the world and it impacted their business in such a manner that the company had to go back to three-decade-old technology of using typewriters and faxes. They had to temporarily stop selling oil in domestic market and later give it out for free. Further, they had to spend a huge amount of money to procure almost 50000 new hard drives to get back to their business. While the drilling and pumping worked fine, most other operations were crippled. A group called “Cutting Sword of Justice” claimed responsibility of the attack and it is believed that they were never caught or identified. It took them almost two weeks to restore their services and about five months to get back a secure network and a larger cyber security team to protect them in future.

And do you know how it all happened?

Because one computer technician, opened a wrong email and clicked a wrong link! That is all it took for attackers to get into the system and cause massive destruction to the entire company’s system in no time. Well, that was Aramco’s story. Experts say that had it been any smaller firm, it would have become bankrupt with this type of an attack.

None of the organizations in today’s world are safe from cyber-attacks. In fact, the rate at which cyber attacks occur and the complexity of such attacks are only increasing by the day. It is thus important for organizations whether small, medium or large, to make sure their systems and networks always stay protected against such threats with the help of latest technology in the market. Organizations are vulnerable to cyber-threats and if a robust cyber security strategy backed up by equally strong tools is not in place, you are at a very high risk that can be not just damaging but devastating for your business.  So, a simple word of caution, don’t cut corners in ensuring cyber-security for your organization. You never know where the next attack is coming from.

Seqrite, the enterprise arm of Quick Heal, was formed specially to provide sturdy solutions to SMEs and larger enterprises. Our products simplify the security needs of companies with Endpoint Security, Server Security and Gateway Security solutions. Seqrite products can secure your desktop, laptop and all handheld devices. Our security solutions include the best of antivirus, firewall and web-filters clubbed together in a power packed solution. Additionally, Seqrite offers services like Real-time monitoring, SOC Operations, Technical Audit, Compliance Audit, Security Management and Consulting, Investigation and Forensics.

Connect with us today, to see how we can help your organization stay safe!