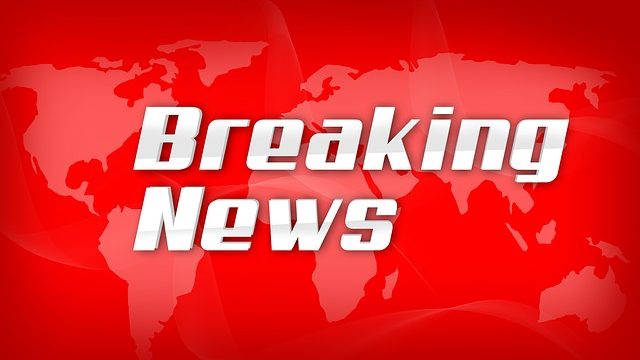 A breach at IRINN systems could have affected India’s over 6000 ISPs, Government and Private Organisations.

We at Seqrite’s Cyber Intelligence Labs (https://seqrite.com) working closely with our Partner, seQtree InfoServices (https://seqtree.com/) recently tracked a broadcast advertisement on a Darknet platform where an underground actor had advertised access to the servers and database dump of an unspecified Internet Registry. Following a detailed research the team identified the affected organization as India’s National Internet Registry: IRINN (Indian Registry for Internet Names and Numbers) which comes under NIXI (National Internet Exchange of India). The sample screenshots (shared by actor) confirmed that compromise was real.

As per the standard protocol, we have contacted the appropriate agencies and sensitized them about the possible breach at IRINN.

Here is the detailed sequence of events related to this compromise:

This can be a major tool of mass disruption if a state actor gets hands on it.

Below is the list of selective few organizations whose services could have been disrupted and also the sample screenshots to confirm our observation.

Some of the censored screenshots (we have blurred the personal details) are attached below,

We assessed the following from our research and the shared screenshots:

Our team noticed a post in Darknet forum, which provides clear indication that actor has started advertising about availability of this information on public Darknet forums as well. Screenshots are below:

In the above screenshots, we can see that the actor is asking for 15 BTC in exchange of the IRINN’s database.

Assessing from the screenshot and emails list shared with our team, we believe this compromise could have serious implications for the affected organizations.

The forum post suggests that the actor has the Username, Passwords, Emails, Organization names, Invoices and Billing documents, etc. among other documents.

If an actor gets access to any organization’s IRINN portal, they might be able to de-allocate/delete IP/ASN, therefore, causing outage and Denial-of-service for the users and organizations.

We have notified appropriate agencies in the Government and have got an acknowledgement that the issue has been taken care of.

Hopefully this will not lead to any disruption. Proactive monitoring and reporting in any such case can always avert major damages.

All Intellectual Property Right(s) including trademark(s), logo(s) and copyright(s) are properties of their respective owners. Copyright © 2017 Quick Heal Technologies Ltd. All rights reserved. 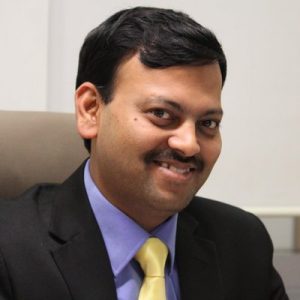 Rohit Srivastwa is Senior Director, Cyber Education and Services at Quick Heal Technologies Ltd. He is a security evangelist and specialist in IT infrastructure,...