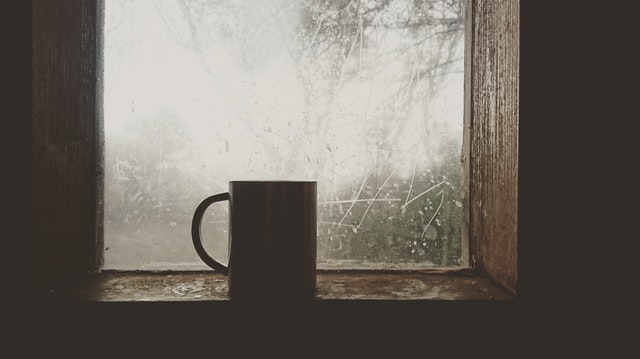 The recent lawsuit filed against Anthony Levandowski of Uber signifies how terrible insider threats can be and what effects they can have on the confidential data sets. The lawsuit was filed by Alphabet which accused Levandowski of stealing more than 14,000 user records and carrying them along to Uber. Although Alphabet and Levandowski are still at loggerheads with each other, this case offers a new and detailed perspective towards insider threats and their implications on the concerned IT networks.

The Existence of Insider Threats

Although most organizations are busy protecting their perimeters against ransomware threats, DDoS attacks, and hackers, insider threats are often ignored. When it comes to the inception of insider attacks, enterprises need to consider malicious users and inattentive employees causing daily leaks and occasional data breaches. Some of the other examples include honest phishing attacks, careless malware invitations and anything that inadvertently compromises sensitive organizational data.

That said, there are times when an organization succumbs to the proliferation of insider threats even after handling other forms of breaches and cyber-attacks. The reason is that organizational security is at its weakest within the network as compared to the perimeter.

When it comes to nature of insider threats, security experts have identified three types which can negatively impact an organization’s state of well-being.

1. Accidental threats include the honest mistakes committed by employees in the form of sudden clicks on malicious links and phishing email.

2. Insider threats emanating out of negligence is yet another variety that involves working around the endpoint security for sharing files over the public cloud. Negligent security threats are unassumingly caused by employees who try to accommodate work from home.

3. Malicious insider threats have specific intentions associated with them. These threats show up when some insiders or employees are hired by the cyber attackers for certain financial gains. These threats can also be initiated by disgruntled employees who extract information from one company and offer the same to its competitors.

Can Insider Threats Cause Data Theft?

Based on the 2016 Cost of Data Breach Study released by Ponemon Institute, out of 874 security incidents, 568 were initiated by contractor negligence followed by 191 incidents caused by malicious employees. The remaining 85 breaches involved stolen credentials. These segregations reveal that insider threats have grown into major abominations and are capable of causing data thefts of humongous proportions.

The Insider Threat Report 2017 also reveals that 74 percent of the existing enterprises are highly vulnerable to the insider threats. There is a host of reasons why insider threats have such a massive impact on the IT networks, resulting in data loss and data theft. Firstly, insider threats are hard to identify. These threats can easily go undetected for a long period of time which in turn makes them harder to remediate. No wonder, 12 percent of the affected companies have an estimated remediation cost in excess of $1 million.

The second reason why insider threats can easily cause data thefts is that distinguishing the harmful endeavors from the regular proceedings is extremely hard. There aren’t many techniques which can reveal the vested interest of employees when they are handling sensitive data sets. Unlike ransomware threats which leave a trail, employees initiating insider attacks can easily camouflage their digital footprints; thereby concealing the malicious activities.

Lastly, it is nearly impossible to prove employee guilt as even if a breach is detected, the concerned employees can get away by citing negligence.

At present, industries are facing insider threats on a daily basis which is actually compromising the data security and even interfering with the regulatory compliance requirements. Security services providers like Seqrite can help organizations mitigate these threats by offering periodic background checks, minimizing the number of privileged users, watching employee behavior, offering two-factor authentication, monitoring user actions and even training employees regarding the security regulations.