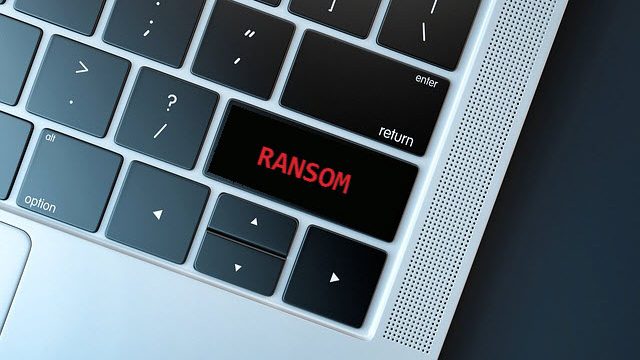 Cases of the “Lime ransomware” have been recently reported to Quick Heal Security Labs. Our research team has analyzed these cases deeply and found some useful information. This post shares this information to help users stay safe from ransomware attacks.

‘Lime’ is a newly discovered .net ransomware; it is also known as the ‘BigEyes’ ransomware. It uses two major ways to infect user’s systems, either spam emails or malicious downloads.

After encryption, the Lime ransomware drops a ransom note Fig 2.

The following e-mail address is used to contact the malware author to decrypt the encrypted files by paying them:

When Lime is first launched, it will call RandomString() function which will attempt to generate an AES key. It generates 50 bytes array from input string using a random index with the use of random() function to fetch one character and stores into output string as shown in Fig 3.

It calculates md5 of generated output string using Computehash() and then it will copy the result into the result array. It will use this result array as an AES key to encrypt the files present on the system.

It drops output string at path “C:\Microsoft” by name “hash”. As we know that AES is symmetric algorithm so the key used for encryption and decryption will be the same. So, the malware author uses this hash file’s MD5 to decrypt the victim’s files when victim pays ransom amount to him.

Lime ransomware encrypts files on specific folder paths using AES-256 in ECB mode to encrypt files. Paths are as per given below:

For all other modes, it uses IV (Initialization vector). IV is optional and when IV is not present then it will be given a default value of all zeroes.

List of extensions of files which get encrypted by Lime ransomware:

The extension ‘.lime’ is placed as a secondary extension, without altering the original names and its extension.

And yes! Recovery of Encrypted File is possible

We can decrypt all files which are encrypted by “Lime Ransomware”. The key is 32 bytes which is generated from MD5 of “hash” file which is dropped at “C:\Microsoft” location of victim’s mchine. So, the key is different for different victim.

To decrypt files, AES-256 is used in the ECB mode and key for that will be generated as given below,

It checks the presence for specific processes and try to kill these processes. These process names are as follows:

Seqrite protects its users from the Lime ransomware

How to stay away from ransomware