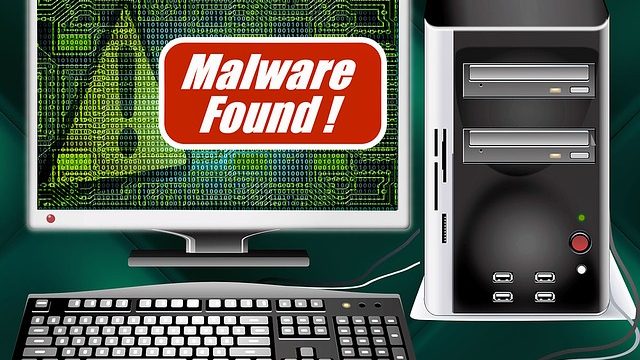 This vulnerability (CVE-2017-8759) triggers due to improper handling of SOAP WSDL response and leads to remote code execution. Attackers are using crafted RTF files to exploit the vulnerability. This RTF file contains an embedded OLE object contains SOAP Moniker CLSID and link to remotely hosted SOAP WSDL definition file as shown in Fig 2. In this case, attacker had hosted all payloads on the compromised WordPress website.

The attack in this campaign starts with a spam email with the exploit RTF doc as an attachment. This RTF file has similar contents as shown in fig 2. When RTF is opened by winword.exe, it issues request to malicious SOAP WSDL definition from compromised website as shown in Fig 3.

In response WSDL definition get downloaded and processed by WSDL parser module. As shown in below fig 4.

Fig 4. Shows injected code which is executed by WSDL SOAP parser. Due to lack of proper validation it executes injected code. It then downloads and executes remotely hosted “toZ.hta” file with the help of “mshta.exe”. This .hta script is obfuscated, Fig 5 shows obfuscated script and Fig 6 shows script after deobfuscation.

As shown in deobfuscated script powershell.exe is executed to download and execute malware “Image0072.exe” from the  compromised website.

The downloaded “Image0072.exe” is .NET executable obfuscated with custom obfuscator. It hides two malicious component inside bitmap resources in the form of compressed and encrypted data. Upon execution it decrypts and decompresses the first module ‘rp.dll’. The second module which is actually an Infostealer is decrypted and decompressed by rp.dll. This second module is created with a random name.

It copies “Image0072.exe” in %APPDATA% and sets it for auto-execution by creating “run” entry in the registry. It creates a new process with the name “Image0072.exe”. Then it decrypts and decompresses the <random name>.exe component and injects it into newly created process i.e “Image0072.exe”.

This component performs the actual tasks of Infostealer. It steals the victim’s credentials saved in browsers, keystrokes and takes screen shots. The stolen data is then sent to the attacker through e-mail or by FTP. While doing the analysis we did not see the stolen data sent over FTP but we found out e-mail address and its credentials on which the data was being pushed.

The multistage operation, obfuscation, encryption and compression, anti-vm techniques are used to hinder the analysis and bypass static detection.

Thus the victim’s activity is continuously monitored and recorded by the malware and sent to the attacker.

This is another incident where we have seen recent zero-day exploits being integrated rapidly in ongoing malicious campaigns. We strongly advice our users to stay protected by applying latest security updates released by Microsoft and by keeping Quick Heal/Seqrite updated with latest updates.