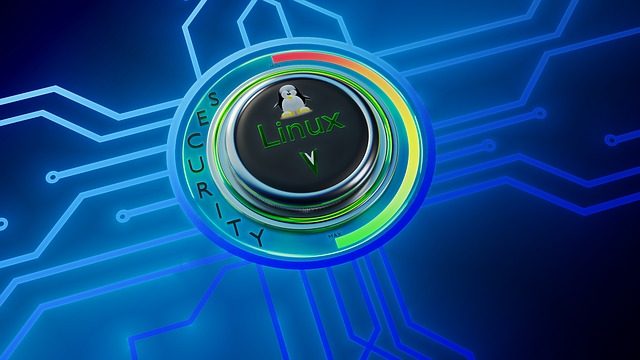 When we talk about operating systems, the immediate names that come to mind are Microsoft Windows and Apple Macintosh. Yet, while they may be two of the most well-known operating systems around, there is also quite a portion of people who use Linux, the Unix-based, free, open-source operating system.

However, thanks to the media coverage that Windows and Mac get, there have been cybersecurity myths that have formed among Linux users. Unfortunately, cybersecurity is no joking matter nowadays – the consequences of a weak system could be devastating for any company. And hence, this is why it is important that these myths are dismissed, as soon as possible:

1. I’m Invulnerable if I Use Linux

The thinking goes that since Windows is the most popular operating system with Mac OS second, Linux users can rest in peace as hackers won’t target it. But this is not true. Hackers do target Linux and have often succeeded – a major vulnerability was located in the open source server platform Samba just in 2017. In another case, hackers used a five-year-old security vulnerability to infect Linux servers with cryptocurrency mining software. Hackers actually are attracted to Linux because of the total customizability that the OS offers.

Linux’s main architecture is just designed differently – with user having much less room to do what they want with important system files. While that may help Linux’s cybersecurity defence, that doesn’t mean it is invulnerable. Like any other OS in the world, Linux’s biggest threat comes from its users, human beings, who can click on mails containing malicious files or browse websites which are questionable. In that case, every operating system needs protection and Linux is no different.

4. Linux is open source and hence is more secure

Linux is open-source software which means its source code is open for anyone and everyone to analyze. There is a line of thinking which believes that since the source code is available, crowd-sourcing makes the OS much more secure – more people analyze it and hence the chance of a vulnerability being detected is high.

However, one must also keep in mind that for that assumption to be correct, every developer who analyzes the code must be cognizant of cybersecurity and of the latest vulnerabilities in the wild, which is practically not impossible. It is best to take measures to be safe.

5. No one uses Linux so it doesn’t need cybersecurity

Normal desktop users might not realize it, but Linux is the major OS of choice for supercomputers. In fact, Android, which has the largest market share of the global smartphone OS market, is also based on a modified version of the Linux kernel. Hence, there is no reason to believe Linux users are immune from hackers  – in fact, they are just at risk, perhaps even more so if hackers want to target the big guns.

Keeping all these points in mind, it is a good idea to consider Seqrite’s AntiVirus for Linux solution which shields Linux systems against malware. It offers On-Demand and Schedule scanning, Samba Share protection and Web Security. Apart from that, it is versatile and supports a wide range of 32-bit and 64-bit Linux distributions that includes Red Hat, Fedora, Ubuntu, Linux Mint, SUSE, CentOS and BOSS.