Home  /  Products  /  Which data should your company encrypt? 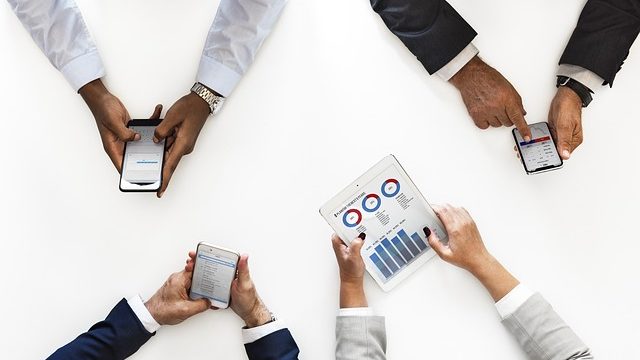 As companies like Equifax, Target and Home Depot discovered to their chagrin, data breaches can be a long-drawn, costly, embarrassing affair.  The consequences can be disastrous – detailed, mostly negative media coverage, a loss of face in the eyes of stakeholders and customers all over the world and internal chaos to manage the outfall of the event in question.

Many companies have turned to encryption as a way to protect themselves against the specter of data breaches. Encryption is a process by which data is transformed into another form or code, in such a way that only people with a decryption key can understand it. The encrypted data is called ciphertext and unencrypted or decrypted data is called plaintext. An encryption algorithm is run on the plaintext along with an encryption key.

Encryption is a great solution to secure company data. However, due to the large volumes of complex data most international companies possess, they are often at loss as to what data they need to encrypt. It is probably not possible and also not recommended for companies to attempt to encrypt all the data they possess. Hence, they can consider encrypting the following types of data:

Personally Identifiable Information (PII) can be absolutely anything that distinguishes one individual from the other, on the basis of existing data sets. PII can be segregated into two groups i.e. Linked Information and Linkable Information. While the former involves specific and direct data, linked information is more like a piece of puzzle that requires another entity to reveal all the details regarding the user. The latter performs in the best possible manner when combined with similar data sets; thereby painting a complete, user-oriented picture.

Companies must prioritize PII when it comes to encrypting data as these are confidential customer insights. Breach of these data will result in a massive trust deficit with the customers and is likely to impact future relations with customers.

Intellectual Property Data is a big deal especially in this era of Intellectual Property Rights (IPR). These are confidential data regarding operations and future plans – plans which no enterprise wants leaked. Any breach of this kind of data allows the entire world but most importantly, the enterprise’s competitors, everything about their business. Encrypt this data and encrypt it fast.

Financial information about your company include annual revenue, forecast, profit before tax, earnings, loss, etc are extremely valuable. This information becomes even more precious if the company is a publicly listed one as it can affect valuations and stock prices. Competitors can benefit from early knowledge of this information making this a candidate to be encrypted.

The same goes for legal information as well which every company needs to protect.

Seqrite Encryption Manager protects corporate data that resides on endpoints with strong encryption algorithms such as AES, RC6, SERPENT and TWOFISH. Supported on all laptops and desktops running Microsoft Windows, data loss is prevented to occur from loss/theft of endpoint. It provides a powerful solution to issues like unauthorized access or protecting private data by maximizing data protection options. Two of the most important advantages of endpoint encryption include exceptional policy administration and key management followed by highly functional remote device management.