Home  /  Security  /  Impact of Major Cyber-attacks Across the Globe 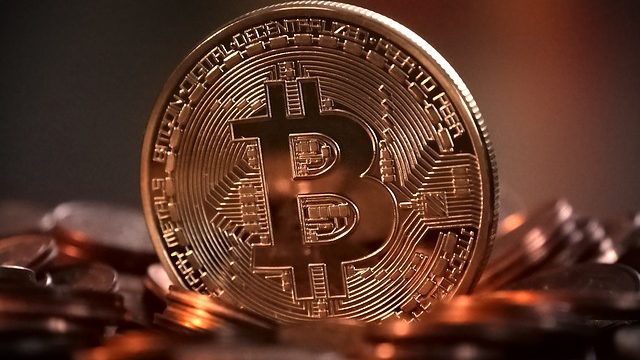 Cyber-attacks have become a lucrative money-making business for criminals, inviting smarter, more sophisticated hackers to launch advanced and complex attacks on organizations. Modern times demand that almost all of companies’ information, be it financial, process-related, customer or intellectual property, stored digitally on their network and be accessible from various locations. This makes the security of this data, vulnerable. In certain cases, all this information is stored on a cloud which is outside organization’s firewall thereby adding higher risk to crucial data.

With advancements in cyber-attacks, the associated costs, which include direct losses and cost of recuperating from an attack, have also grown exponentially. To gauge the scale of losses let us look at some of the recent attacks and their impact on the organizations.

It is observed that even big companies with huge IT and security budgets are not safe from cyber attacks. Cyber security is not just a matter of installing firewalls and antivirus anymore. Every every endpoint in the organization, be it an open network port or a computer and a USB drive on a laptop that can be used to access data needs to be secured and protected. Full access to the data must be limited to the authorized users only. The data can be transferred (via email, or FTP or any other mode of transfer) only if the user is authorized to transfer and that too by using a particular mode.

The software designed to provide this level of data protection (the data loss prevention software) above and beyond firewalls and antivirus is required whether businesses are large or small. Data Loss Prevention solutions not only protect the critical data from an  external breach, but also from internal misuse and accidental loss. Investment in advanced cyber security solutions such as those offered by Seqrite can go a long way in creating a secured working environment for your enterprise.