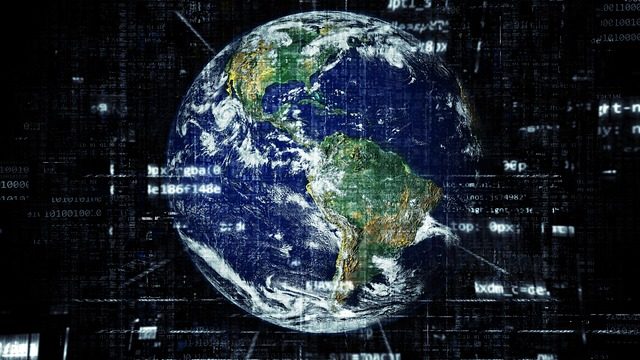 Cyber-crime, with sophisticated methods, has become a multi billion dollar industry. Cyber-crime has evolved to data breaches and online identity theft using highly technical methods such as network eavesdropping. The definition of most expensive attack or which one is most damaging varies according to the criteria you choose. Some attacks on government agencies may be difficult to represent in monitory terms, but their impact on the security of the country is huge. Let’s have a look at some of the most outrageous attacks in the history of cyber attacks.

Most cyber attacks leverage some inherent weaknesses of the system. One hole in the firewall is all that is needed for a hacker to intrude into organization’s network and have free access to data. The organizations on their part are many times oblivious to the fact that the security software, the operating systems, the antivirus and the firewalls all have weaknesses. Once past these security doors, the intruder, be it human or inorganic (a malware, a logic bomb or any piece of code) have free access to data unless data is further protected. If the data is protected and controlled to decide who can access it, how is it to be accessed and from where, the level of protection is much higher, even if the intruder is inside your system.

Seqrite’s data loss prevention (DLP) solution ensures that only the right person can have access to the data from the right location and right device at the right time. DLP not only protects static data but also data in motion. Seqrite Endpoint Security ensures that intruder even if they get inside secure network cannot do anything with secured data.

Seqrite helps businesses simplify IT security and maximize business performance. To know more about our products and services visit our website.