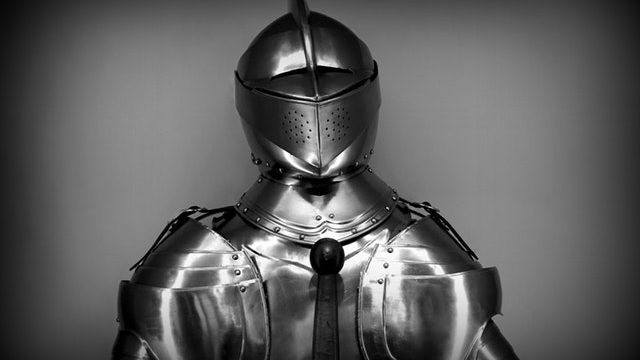 The latest form that war between two countries has taken is cyber attacks. Simply put, a cyber attack is a deliberate exploitation of computer systems, technology-dependent enterprises and networks. While, no clear definition of cyber attack has yet been adopted internationally, it mostly refers to actions by a nation-state to penetrate another nation’s computers or networks for the purposes of causing damage or disruption. The impact of these kinds of attacks is only growing – according to former CIA director Leon Panetta, the next form of war the US could face was a “Cyber-Pearl Harbor“.

There is no single incident which triggered cyber warfare internationally. North Atlantic Treaty Organization (NATO) considers the Morris worm to be one of the first recognized worms to affect the world’s nascent cyber infrastructure in 1988. However, ‘Stuxnet’ is widely considered to be the world’s successful first digital weapon. In September, 2010, Iran’s nuclear enrichment facility at Natanz fell prey to what is believed to have been a joint attack by Israel and the United States, dubbed “Operation Olympic Games“. The mission involved the depositing of a computer virus known as Stuxnet into the site via an infected USB stick. The malicious code reportedly crippled software and hardware for many of the sites’ centrifuges disrupting Tehran’s nuclear bomb program.

Even before this, in 2007, Russia had launched a massive DDoS attack on Estonia that had shut down service to major websites and disrupted communication across the country. Many other such incidents have taken place since then and there is no indication that they will cease to occur in the near future.

Read more: What makes the Government vulnerable to hackers?

Cyber attacks can be of different types. According to the context in which it takes place, it can be labelled as cyber campaign, cyber warfare or cyber terrorism. Cyber campaign alone is generally used by a state to influence the perception of the citizens of another country regarding to the policies or actions of the former. This is not usually considered to be harmful or dangerous as it is little more than mere propaganda.

Cyber warfare, however, utilizes techniques of defending and attacking information and computer networks that inhabit cyberspace, often through a prolonged cyber campaign or a series of related campaigns. It denies an opponent’s ability to do the same, while employing technological instruments of war to attack an opponent’s critical computer systems.

Cyber-terrorism, on the other hand, is “the use of computer network tools to shut down critical national infrastructures (such as energy, transportation, government operations) or to coerce or intimidate a government or civilian population”. That means the end result of both cyber-warfare and cyber-terrorism is the same; to damage critical infrastructures and computer systems linked together within the confines of cyberspace.

The three major powers which have used cyber-attacks on other countries are USA, Russia and China. Accusations that Russia had influenced the US Presidential elections of 2016 have created a storm worldwide and have plagued the presidential office from the outset. But China too does not lag far behind. One of the most well-known cases of Chinese cyber espionage was “Titan Rain“, which began in 2003. It refers to the wave of attacks on United States defence networks that targeted confidential national security information.

The US has also been involved in many similar attacks. In 2013 Edward Snowden’s revelations that the US government had hacked into Chinese mobile phone companies and on Tsinghua University created a global stir. In fact, numerous countries have complained about US hacking and interfering in their internal affairs.

There are very few counter-measures available in case of cyber-attacks. Deterrence (when a nation convinces its enemy that it is willing and able to respond to cyber intrusions using military force) is possibly the only sensible method which a nation state might adopt.

Perhaps the most effective solution that will be implemented in the future is international cooperation and treaties. Similar to the nuclear arms race, major world powers may eventually recognize that cyber-war is a race without an end and may choose to simply put a stop to it peacefully. However that possibility looks unlikely and it is clear that national governments must start seriously prioritizing cybersecurity in this age of information warfare.