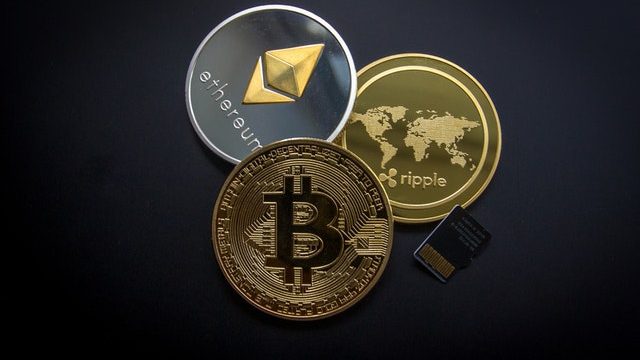 Cryptocurrency is the current buzzword of this day and age. Not a day goes by when there’s not a news item about cryptocurrency, either with warnings about its danger or breathless coverage of its fluctuating value. Without doubt, it’s a unique revolutionary concept: a form of currency which is completely decentralized.

But before going into the pros and cons, it is important to know what exactly cryptocurrency is and how it functions. Investopedia defines this currency as “a digital or virtual currency that uses cryptography for security”. An important feature of cryptocurrency is there is no central authority behind it and it is organic, hence making it immune to government interference or manipulation. There is also no physical representation of this currency. It may be used online or in-person with vendors who accept them.

How does it work?

The most prominent cryptocurrency is Bitcoin, the first decentralized digital currency, invented by Satoshi Nakamoto in 2009. It is organized through a network known as a blockchain, an online ledger that keeps a secure record of transactions. Bitcoins can be bought on online cryptocurrency exchanges or mined using specialized, powerful hardware. There are other cryptocurrencies as well, which have been termed “Altcoin” but they work on similar lines with some difference. There are other intricacies involved in cryptocurrency but their two main important features are i) their anonymity and ii) their volatility.

Since cryptocurrency is decentralized with no single governing body overseeing the currency (e.g. The Reserve Bank of India which oversees the Indian rupee), it offers an anonymity which means it is often used for shady purposes. Most hackers using ransomware demand payments in Bitcoin as it is anonymous. It is often used for illegal transactions and thus does not have a very scrupulous reputation.

On the other hand, cryptocurrency can be incredibly volatile, with its value soaring on a day-to-day basis, making it quite unstable. The value of a Bitcoin reached a high of $20,000 in 2017 before coming back to less than $8000 in February, 2018. The high valuation obviously evoked a lot of interest worldwide but anyone who wishes to invest in it must stay aware of all the issues before doing so.

Without doubt, cryptocurrency has its own set of advantages. Some of them are:

But there are certain issues with cryptocurrency as well. They are:

The current cryptocurrency craze can often have harmful consequences. A Quick Heal Security Labs investigation found suspicious apps on Google Play Store claiming to mine cryptocurrecny using Android devices. However, they do nothing of that sort, misguiding the user. There are also in-browser cryptojacking attacks, where code is embedded in a website.

Ultimately, cryptocurrencies such as Bitcoin may resemble the future but it is important to not get carried away and evaluate all the risks before investing.